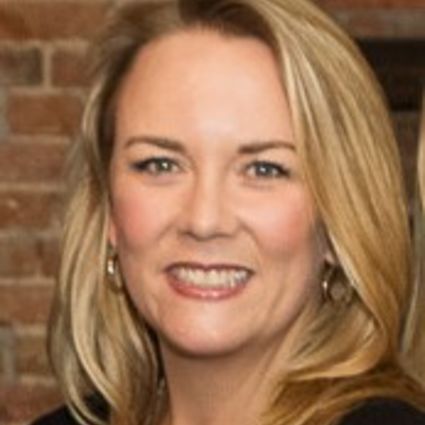 A little about me

and why I love real estate

Ashley Warthen has been a licensed Realtor since 2000. Prior to becoming a full time Realtor, Ashley worked in new home sales and spent some time in the field with a construction company. When Ashley became a full time Realtor she joined a large team and took on the role as their settlement coordinator. At the same time she was an active Buyer’s agent for the team.

In 2003 Ashley joined Paul in his real estate business and they were married later that year. With Ashley’s combined knowledge of new construction and new home sales, the team has been hired to represent several builders. Most recently the team was hired to market and sell a new condo project in downtown Frederick.

Paul & Ashley have closed over $150,000,000 in real estate transactions. They are licensed in four states and offer not only years of knowledge and experience but also a true love for their clients and the desire to help get them to their next destination in life.